Get ready for a Segway Tour through the streets of Cordoba. Do you know how to keep your balance? Well, don´t fall behind because… we´re about to set off! 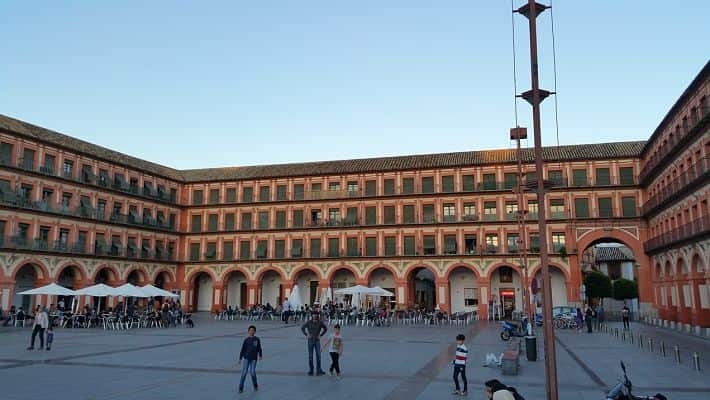 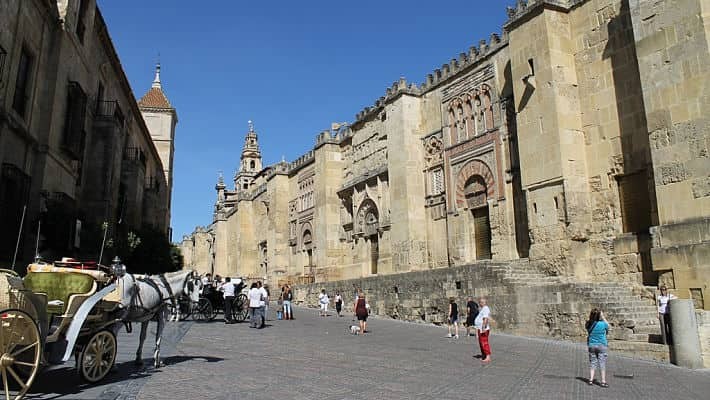 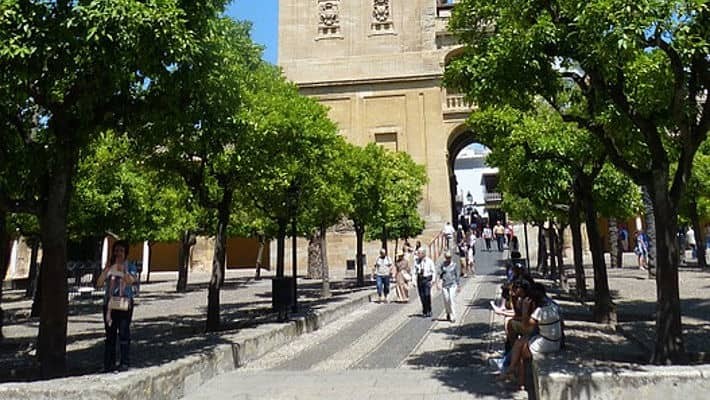 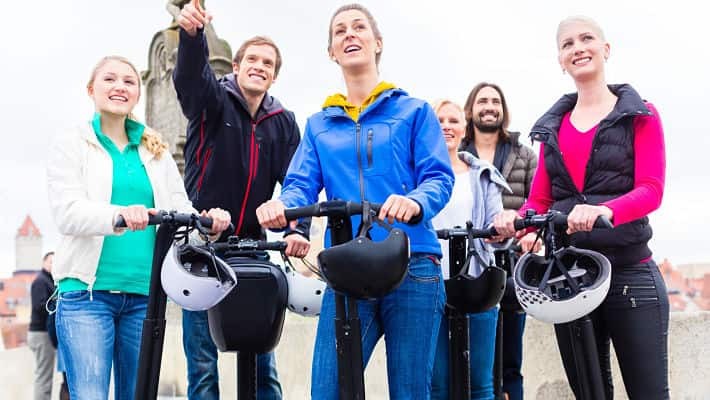 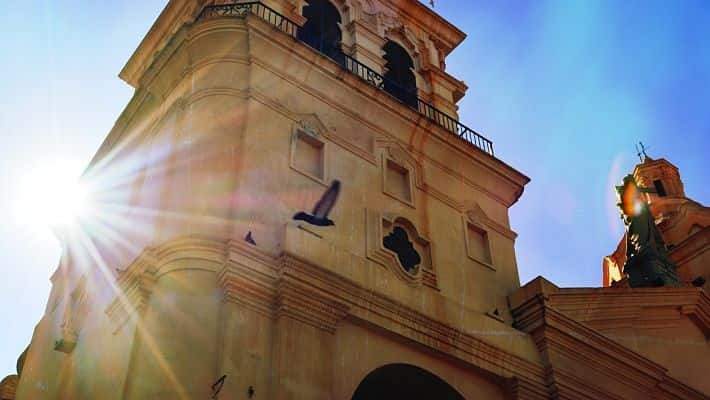 The Cordoba Segway Tour brings together all the wonderful must-see sites that a tour has to offer. A city with an Arab and Roman past, full of medieval history which you will discover when you hop on your Segway, the fast and light two-wheeled vehicle which you have always wanted to go on. Choose how long you want the tour to last and have fun as you ride your loyal Segway along the bridge, through the Jewish quarter or the city streets.

Can you imagine rolling around some of the main monuments and down some of the most beautiful alleyways in the city on one of the popular Segways? Choose from either a route along the immense Roman Bridge; hop on and fly away past one of the main monuments located in Roman Cordoba, one which has not only been witness to battles and conquests but also the setting for one of the most famous series of our times. Does the free city of Volantis in the Game of Thrones ring a bell?

Discover a mix of cultures on this tour on which you will be able to choose between two options, both include a very special route through the city´s old town. An expert English speaking guide will be on hand to help you explore Cordoba´s ancestors.

Roll through the heart of Cordoba, visit the famous neighbourhoods of Santa María, San Agustín or San Lorenzo. Moreover, as you ride on the fun two-wheeled vehicle through the Natural Park of Sotos de la Albolafia, a natural landmark created by the waters of the Guadalquivir River. In this Natural Park you will come across some windmills that date back to medieval times which were used by the inhabitants to make the most of the strong currents that moved the river.

We will tour the enormous Roman Bridge that opens its doors to ancient Cordoba and surrounds the Alcazares and the Mezquita Mosque, approximately a thousand flowers decorate the city.

Make your visit to the city as much fun as possible, get ready to keep your balance on our Cordoba Segway Route.

Duration
45 minutes | 1,5 hours
Language
English speaking guide
Rates
Time
Check the schedule in the calendar on the right!
Availability
Daily
Outside guided visit
We will visit from outside all monuments and places of our tour description

We accept reservations up to 24 hours prior to the beginning of the activity.

People less than 30 kg or who exceed 100 kg can't perform the activity. It is recommended to wear comfortable shoes.