Get amazed by a journey to the history and the evolution of Barcelona through the Medieval, the Middle and the Modern ages. 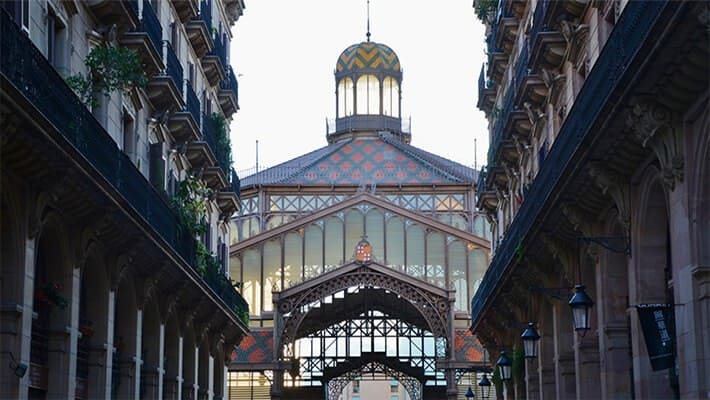 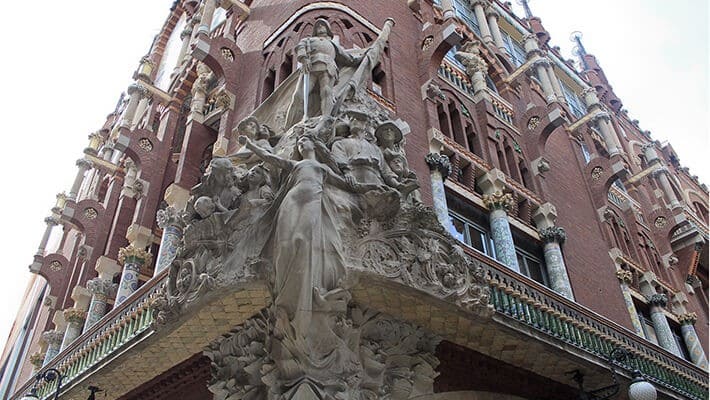 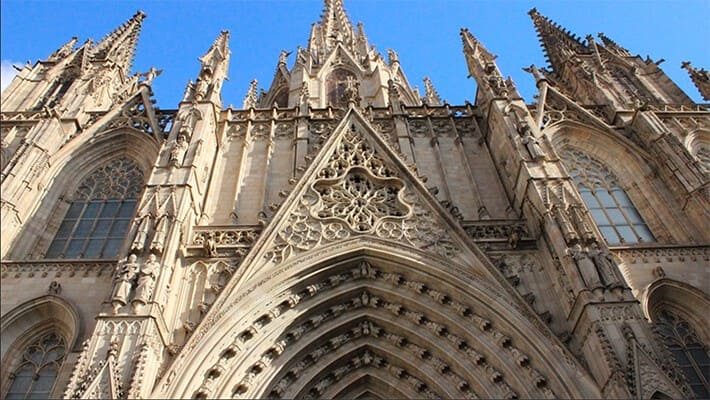 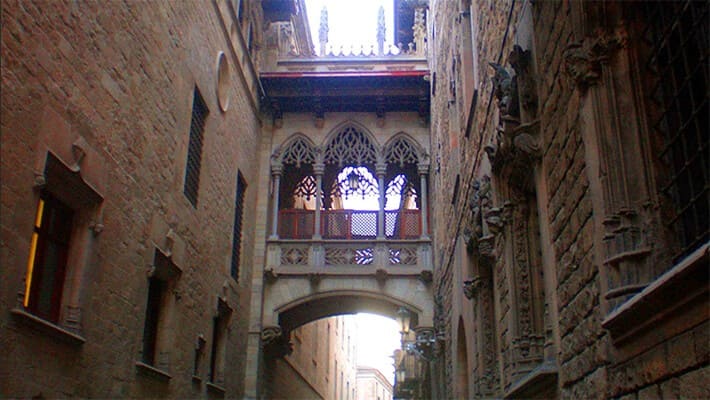 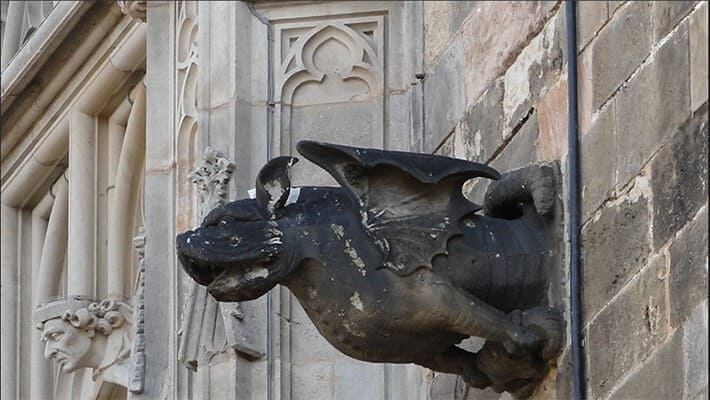 As we start our Barcelona Free Walking Tour, we will witness thousands of years of history. We will learn the origins of this city, considered one of the most cosmopolitan ones all over the world, and we will have a nice overview of the most emblematic places in the Ciutat Vella. This is a completely architectural space that boasts a wealthy historical and cultural heritage still present in its market plenty of shops, restaurants and pubs.

Sequently, our walking tour will take us to its most popular landmarks, such as the Roman Barcino, the administrative capital of Tarraconensis, founded by Octavio Augusto. This was home to its centurions, where they could live adequately in spacious houses after the wars. In this enclave, we will come across some archaeological remains, such as the ancient roman wall, the colonnade of Templo de Augusto, the baths and aqueducts, or even the urban area.

In the company of our Spanish speaking guide we will go through the Middle Ages evolution, to the famous Gothic Quarter, which houses the Catedral de Santa Eulalia. This cathedral, also known as “Seu”, is nowadays a clear example of the Gothic architecture of the XIV Century.

In conclusion, our Barcelona Free Walking Tour will show you the secret and least-known places in Barcelona: ancestral monuments, small Romantic squares and streets where we can appreciate the evolution from the Medieval, the Middle and the Modern ages.

Duration
2 hours 45 minutes
Language
English speaking guide
Rates
Free tour
Time
11:00 AM
Availability
Daily
Outside guided visit
We will visit from outside all monuments and places of our tour description

Plaça Nova, next to the Cathedra, in front of Colegio de Arquitectos.

Planning an activity for more than 9 adults?