Discover one of the most famous bullrings in Spain and step inside for a closer look as well as a chance to explore a gem of a museum here in Ronda. Cheese and ham tasting included! 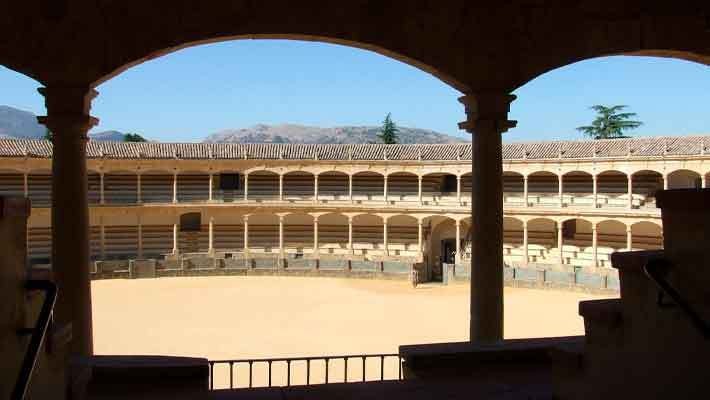 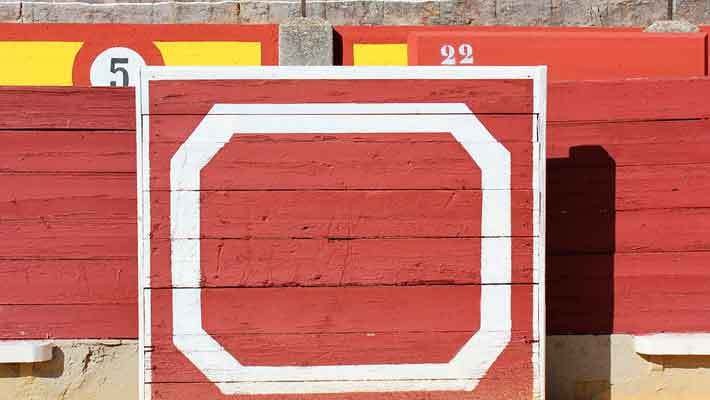 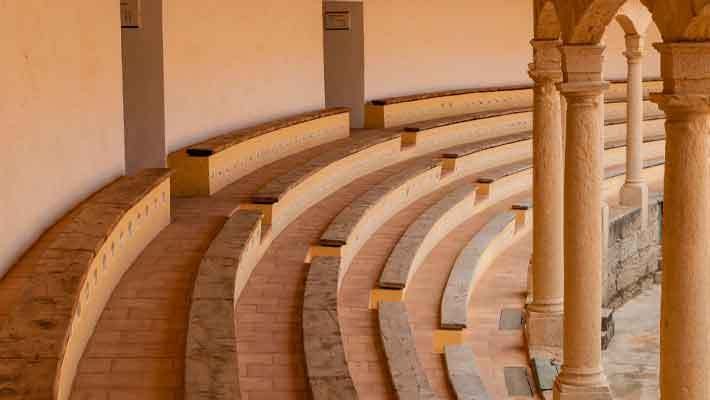 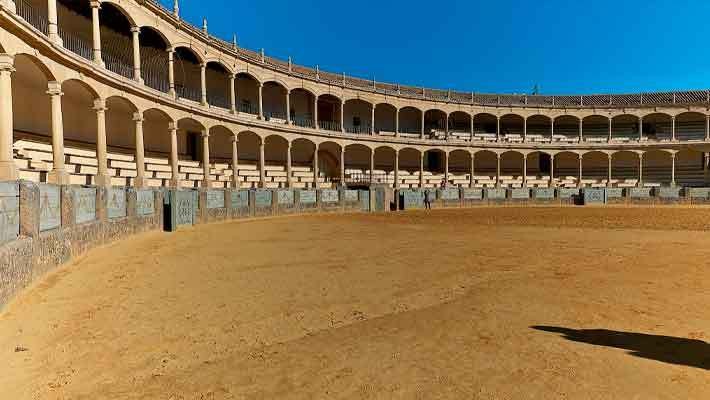 Our Ronda Bullring Tour invites us to step inside and visit the Plaza de Toros Real Maestranza de Caballería de Ronda (Royal School of Cavalry bullring). The town is perched in the Ronda Mountain Range and preserves one of the purest traditional bullfighting customs. Choose our guided tour and marvel at the architectural beauty and complexity of this temple aimed at bullfighting enthusiasts.

Alongside our Spanish speaking guide, we´ll take a visit around the inside of the Real Maestranza bullring as well as its museum which it has hidden away. Some of the greatest bullfighting figures have walked on this sand like Pedro Romero and Pepe Hillo who actually opened this bullfighting temple not forgetting the many poets who have dedicated sonatas and verses to the Ronda corridas.

More than 5 years were needed to build the Ronda bullring. As a result of the rise in popularity of bullfighting customs, it was erected and became one of the oldest in Spain and one of the most spectacular bullrings, so much so, that in 1993 it was declared Heritage of Cultural Interest.

The history behind this monument dates back to the 16th century when King Felipe II founded the Real Maestranza de Caballería de Ronda in order to guarantee a steady supply of skilled riders. As tradition had it back then, training horses with great skill as well as bulls became one of the favourite activities for tourists and locals who spent their time in Ronda to enjoy.

The tradition of this Andalusian balcony made Ronda become one of the cradles of bullfighting. For this reason, its bullring is one of the most beautiful and most visited by bullfighting enthusiasts. If you enjoy seeing how these animals are handled, then you can´t afford to miss a visit which will make you feel fear but also the adrenaline of what it means to be a genuine bullfighter.

On this guided tour, there is also a chance to visit the museum which has secrets and memorabilia of this old Spanish custom.

Choose our Ronda Bullring Tour and immerse yourself in the world of bullfighting, explore the most cultural and traditional side of this destination; to add even more flavor to this tour, don´t miss the chance to sample some local Ronda products:

In Blas Infante street, next to the Statue of the Bull